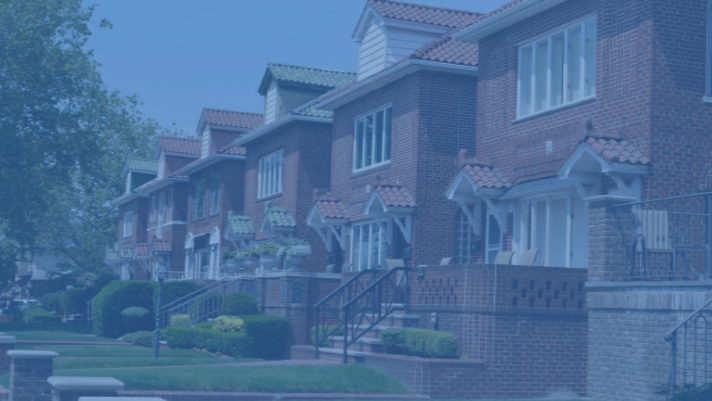 When the Worst Happens, Your HOA Can Count on Signal

How many people in your neighborhood smoke?

How many people in your neighborhood cook food?

Cooking accidents or careless disposable of flammable materials (usually cigarettes) caused nearly half of the 1.3 million house fires in the U.S. in 2015. A typical blaze can rip through a home in mere minutes, destroying everything in its path.

The devastation caused by a fire can happen in a flash, but the danger doesn’t end when the blaze is snuffed out.

Smoke and soot damage can make a house unlivable, not to mention the severe structural damage that can result. If utilities aren’t shut off, there is potential for even more catastrophe. The owner takes up temporary quarters at a local hotel, spending long days on the phone with the insurance company.

In the meantime, the charred exterior of a home serves as a blinking invitation to thieves and looters. It's clear that the property is empty and the security system is disabled. And once those criminals have a foothold in an area, it’s just a matter of time until crime spreads.

One grandmother from Brunswick, Ohio, recently found her rings and necklaces stolen after a devastating fire.

Homeowners’ associations have a duty to watch over their residents, and Signal Security’s FireWatch service has been a godsend to families and neighborhoods suffering after a fire.

Victims of a fire can count on Signal to swing by their property several times per night. Officers will scout the area and report any security concerns or signs of suspicious activity.

FireWatch brings the bonus of a proactive security presence in the neighborhood. Signal's signature, high-visibility mobile patrol vehicles are a proven deterrent against crime. Our officers are the eyes and ears for local law enforcement — even between patrols.

Your community will benefit from Signal’s presence on the way to and from the damaged home.

A similar concern in low-lying areas is flooding. Whether you live in a river valley, flood plain, or near the coast, you know the devastation that a summer storm can cause — much less a major hurricane.

In August 2017, Hurricane Harvey made landfall in Houston, devastating the region and causing over $125 billion in damage. Signal Security branches in the area led the way in providing FloodWatch services to damaged businesses and homes, whose evacuated owners were on higher ground and couldn’t monitor their properties.

Property owners’ associations would do well to consider Signal Security. Our locally owned and operated franchises take pride in providing top-notch, proactive security for every resident.

We believe planning is integral to peace of mind. That’s why our franchises offer a free, comprehensive security audit for HOAs and POAs.

Before spring and summer weather wreak havoc in your neighborhood, take some time to plan for what you'll do after disaster strikes. Our experience shows that security in the wake of a crisis is often overlooked, but very important. Whether you've weathered a Category 5 catastrophe or a flash fire, Signal is here to be a port in the storm.