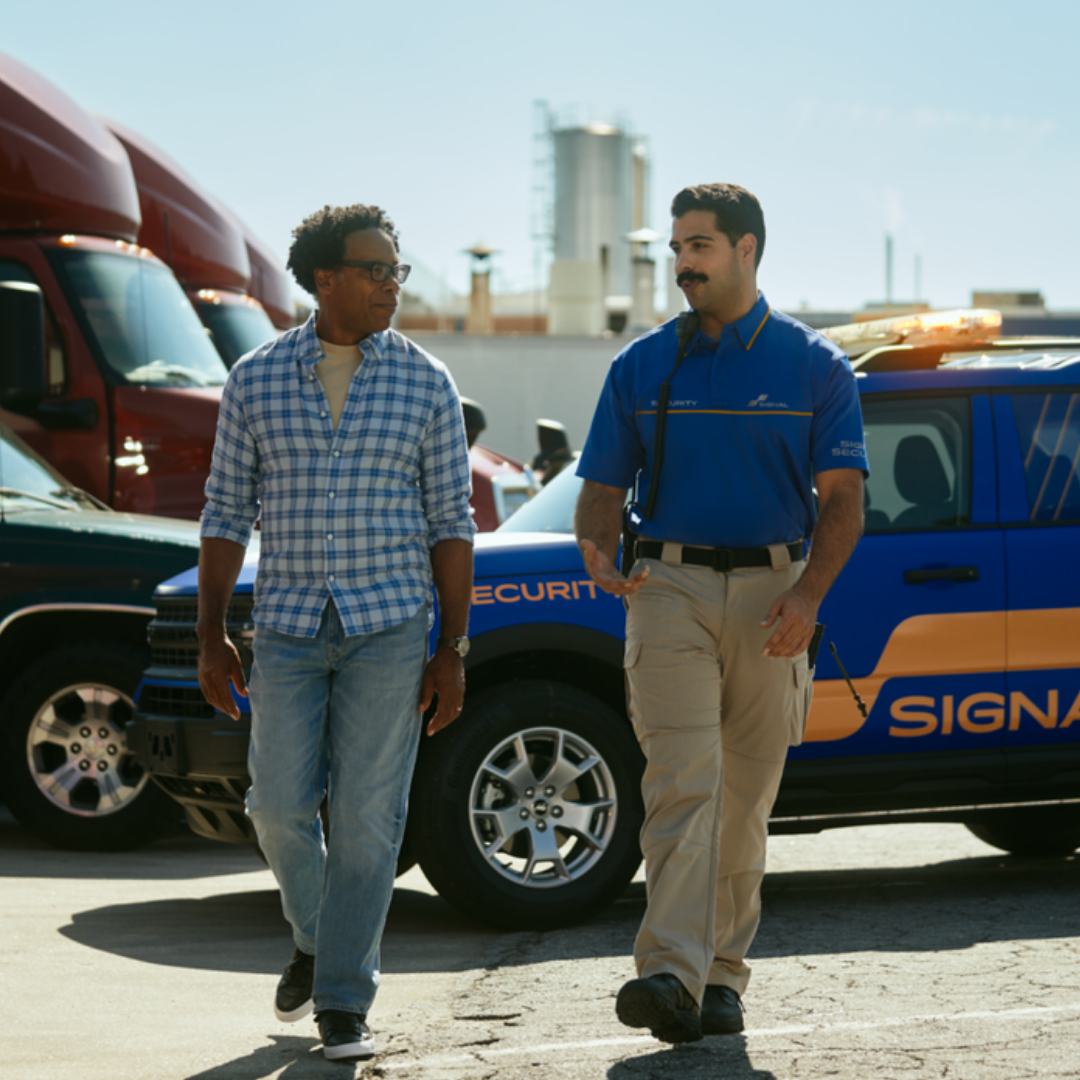 In its 2022 review of franchise businesses, Entrepreneur Magazine identified Signal as one of the fastest growing franchise concepts in the world.

Signal CEO Nyffeler said, “We are absolutely the right concept at the right time in a world that is increasingly recognizing the need for security and peace of mind.”

Signal is an Omaha-based franchise business with a rapidly growing global footprint. It provides security services to its clients through a network 200 US/Canadian franchise owners operating in 900 territories. Signal was established in 2003 and began franchising in 2008.  In addition to this North American network, Signal is growing its international business with successful franchise operations in Canada, Australia, New Zealand, the UK and, most recently, Germany.

Signal’s exceptional growth beat out thousands of other franchise concepts in multiple categories ranging from food to financial services to lodging and home improvement.  It is estimated that there are nearly 4,000 US/Canadian franchise concepts and, perhaps, as many as 10,000 worldwide.

In its overall Franchise 500 list, Entrepreneur Magazine ranked Signal at Number 98 of 500. This exclusive list is based not only growth, but also brand strength, stability, franchise support and investment costs.

“We’re gratified that Entrepreneur Magazine has recognized the growth and performance of Signal by placing our relatively new franchise business in the midst of many legendary franchise concepts,” Nyffeler said.  “In overall performance we’re just behind McDonald’s (#14), Pizza Hut (#60), Hilton Hotels and Resorts (#64) and ahead other outstanding national concepts including Two Men & A Truck (#111).”

“Our growth and success has been energized by the franchise support structure we offer to those who choose to partner with us.  Our training systems – both classroom and on-the-job -- combined with marketing support services drive the success of our franchise partners” said Shelley Aikins, Vice President of Global Performance.

Of particular importance to those seeking an opportunity in the security services sector, Entrepreneur Magazine also named Signal as its Number One security service franchise placing it at the top of its top ten list and calling Signal the “Best of the Best.”

Signal offers affordable and customized security solutions for property, personnel and other assets requiring protection.  These services range from randomized roving vehicle patrols to dedicated services for events and other special needs. However, the core service offered by Signal is mobile patrols supported by the proprietary Edge software which creates the industry’s most efficient and cost-effective service offering.

While continuing to expand its business base in North America, Signal is actively looking toward further penetrating the European market with an immediate focus on Switzerland, France, Austria, Spain, Italy and the Czech Republic.

“Longer term, we are seeking franchise partners in Belgium, the Netherlands, Hungary, and the Scandinavian countries,” Nyffeler said.